How to combine IoT and blockchain to improve the digital management?

Blockchain was originally proposed in 1982 and was eventually used as the technology behind Bitcoin in 2008, acting as an immutable public distributed ledger. Each block cannot be edited and deleted. It is secure, decentralized and tamper-proof. These properties are of enormous value to IoT infrastructure and point the way to a more transparent future. Blockchain technology can be used to support IoT deployments by improving decentralization, increasing security and bringing better visibility to connected devices. 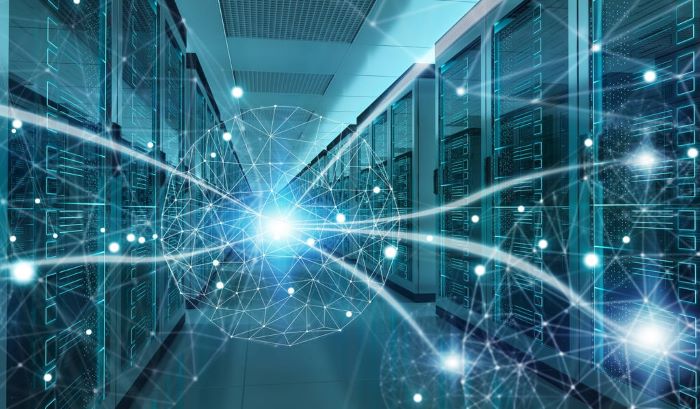 In an accelerating digital world, here are 5 key ways IoT and blockchain can work together to improve business outcomes.

Due to its immutability, blockchain can add a powerful framework to the quality assurance process. When businesses combine IoT and blockchain technology, it can quickly and accurately detect any instance of tampering with data or goods.

For example, cold chain monitoring systems can use blockchain to record, monitor and distribute IoT data indicating where temperature spikes occur and who is responsible. Blockchain technology can even trigger an alarm, notifying both parties when the temperature of the cargo exceeds a specified threshold.

The blockchain holds evidence of any changes or anomalies should anyone attempt to question the trustworthiness of the data collected by IoT devices.

IoT networks can be very large. A deployment can easily contain thousands or even hundreds of thousands of endpoints. This is the nature of modern enterprise connectivity. But when there are such a large number of IoT devices, errors and inconsistencies can seem like random events. Even if a single device repeatedly experiences problems, failure modes are difficult to detect.

But blockchain technology allows each IoT endpoint to be assigned a unique key, sending encrypted challenge and response messages. Over time, these unique keys build device profiles. They help identify inconsistencies, confirming whether errors are isolated events or periodic failures that require attention.

IoT technology makes automation possible. This is one of their fundamental advantages. But everything stopped when the terminal detected something that required human intervention. This can be extremely damaging to the business.

Maybe a hydraulic hose failed, contaminating the line and causing production to stop. Or, IoT sensors sense that perishable goods have gone bad, or that they have experienced frostbite in transit.

With the help of smart contracts, blockchain can be used to authorize responses through the IoT network. For example, factories can use predictive maintenance to monitor hydraulic hoses and trigger replacement parts before they fail. Or, if perishable goods deteriorate in transit, smart contracts can automate the replacement process to reduce delays and protect customer relationships.

There is no getting around the fact that IoT devices can be hacked. Especially if using Wi-Fi instead of cellular. Connected via a cellular network, it is completely isolated from any local network, meaning there is no way to interact with nearby unsecured devices.

However, regardless of the connection method used, various aspects of the blockchain can add an extra layer of security. Because the blockchain is decentralized, a malicious third party cannot just hack a single server and destroy your data. Additionally, any attempts to access data and make any changes are immutably recorded.

Blockchain can also go beyond IoT sensor technology to track user behavior. This allows businesses to understand who, when and how devices are being used.

Just as device history can provide insight into device reliability, user history can also be used to assess device reliability and performance levels. This can help businesses reward employees for good work, analyze patterns and decision-making processes, and improve the quality of output. 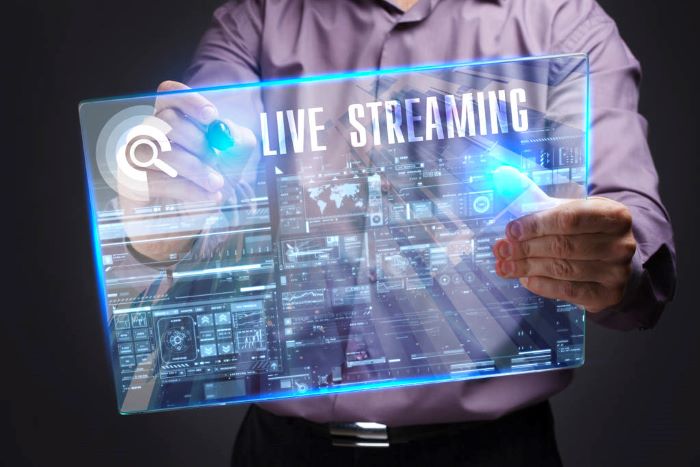 These are just some of the ways IoT and blockchain can collaborate to solve business challenges. As technology accelerates, blockchain IoT is an exciting emerging growth area that will shape the future of many industries for years to come.